A memorial service for an American Secret Service special agent who tragically died whilst on duty in Scotland has been held on the one-year anniversary of his death.

The 42-year-old former US Marine was rushed to the Queen Elizabeth Hospital in Glasgow but passed away two days later with his family by his side. 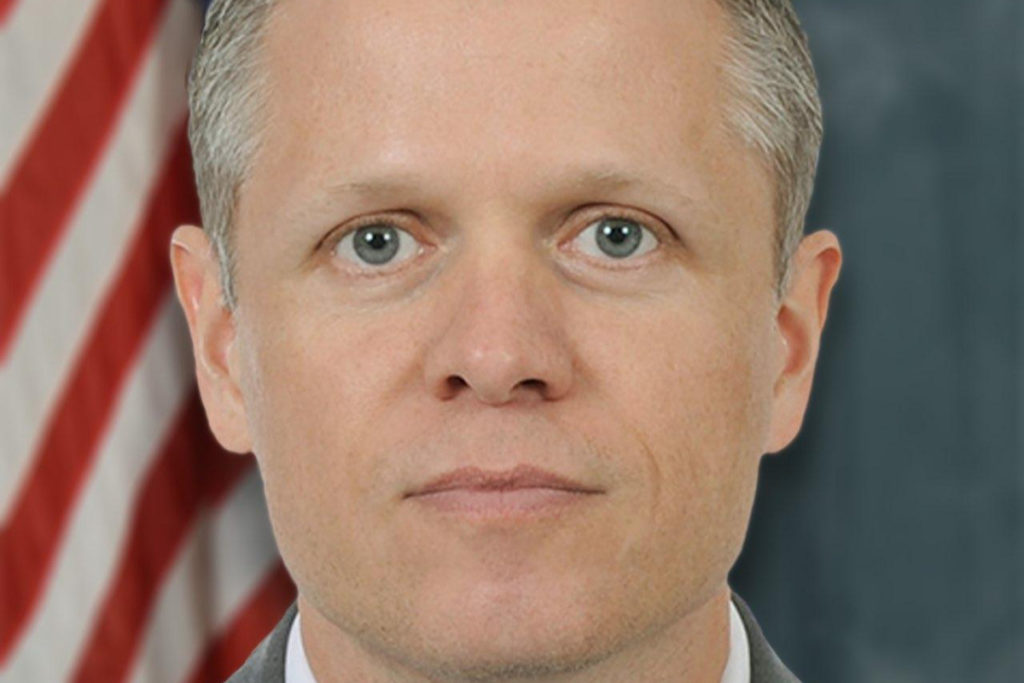 The Police Roll of Honour Trust organised the memorial event, which was attended by colleagues of the fallen agent, as well as senior officials from Police Scotland and the Scottish Government.

A memorial plaque was also unveiled in the entrance to the hotel and several floral wreaths were laid at the fountain outside. 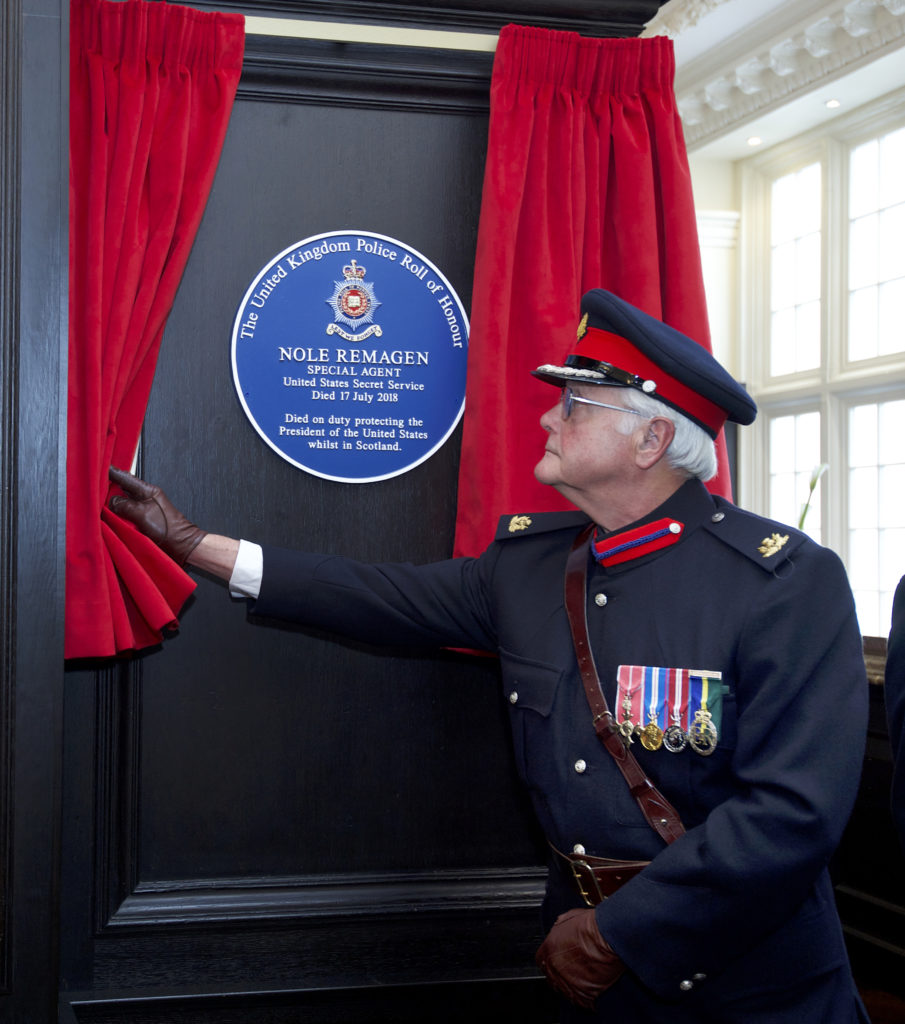 Speaking on behalf of Mr Remagen’s family, Special Agent Tony Omato of the US Secret Service Presidential Protective Division, said: “Last July here in Turnberry, Nole was working the midnight protective shift, when he succumbed to a cerebral edema.

“The support and expedient response provided to Nole by Police Scotland cannot be understated.

“The reverence and respect that was bestowed upon Nole and his family by Police Scotland and Trump Turnberry personnel during these trying moments was truly remarkable and did not go unnoticed by anyone who bore witness to this tragic event.

“Nole truly died as he lived – surrounded by friends and in the service of the country that he loved.

“Nole left behind his loving wife Tara, his son Evan and daughter Kate. Nole’s love for his family was endless and always something that he had cherished. 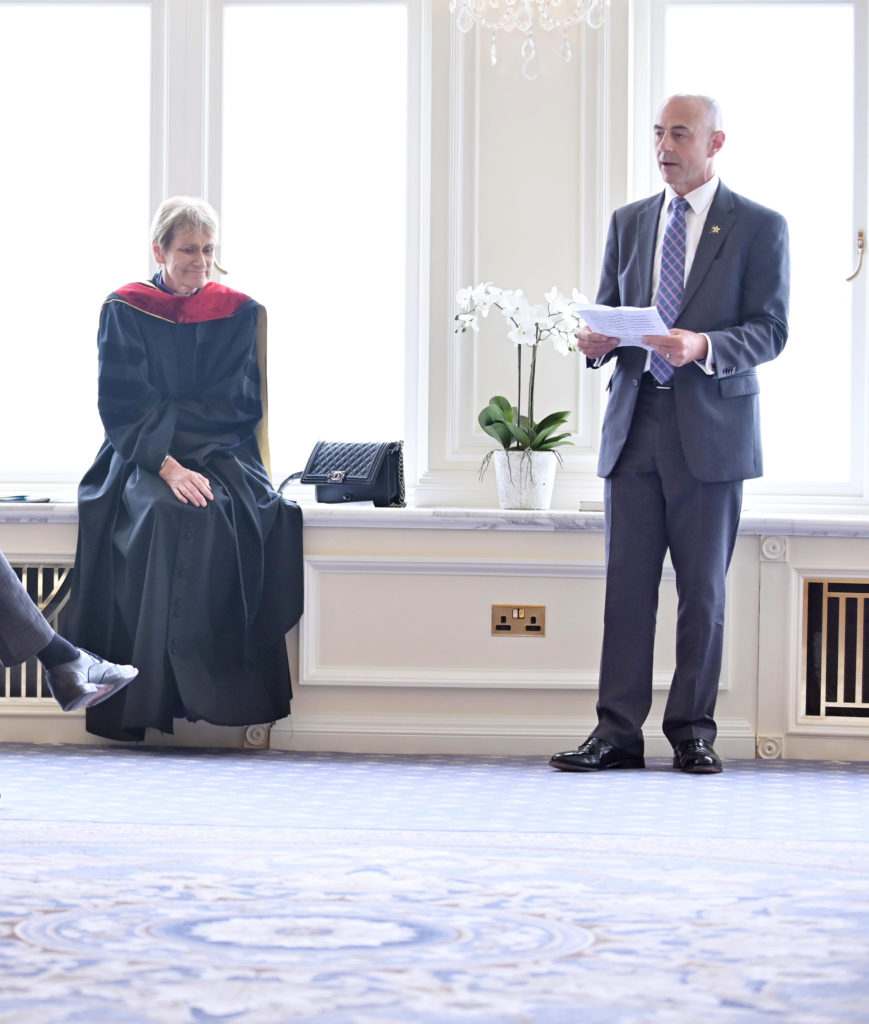 “Even while here in Turnberry, he purchased stuffed animals for his children. These gifts accompanied him and his family home to his final resting place.

“Nole represented the best of what we hope our children will aspire to become. A loving husband, strong father and model citizen.”

Mr Ornato added:  “I’d like to convey my heartfelt appreciation for the respect that was afforded to Nole and his family.

“You have honoured one of our own as if he was one of yours. We will carry the memory of that tragic day with us forever.

“The response by our Scottish brothers and sisters provided the utmost dignity and respect that bears witness to the true bonds of humanity.”

Humza Yousaf, Cabinet Secretary for Justice, said: “I’ve attended memorials in the past and what strikes me is that when we talk about the police family, often it’s the Scottish or UK police family.

“Today was a great reminder of how the police family crosses international boundaries. 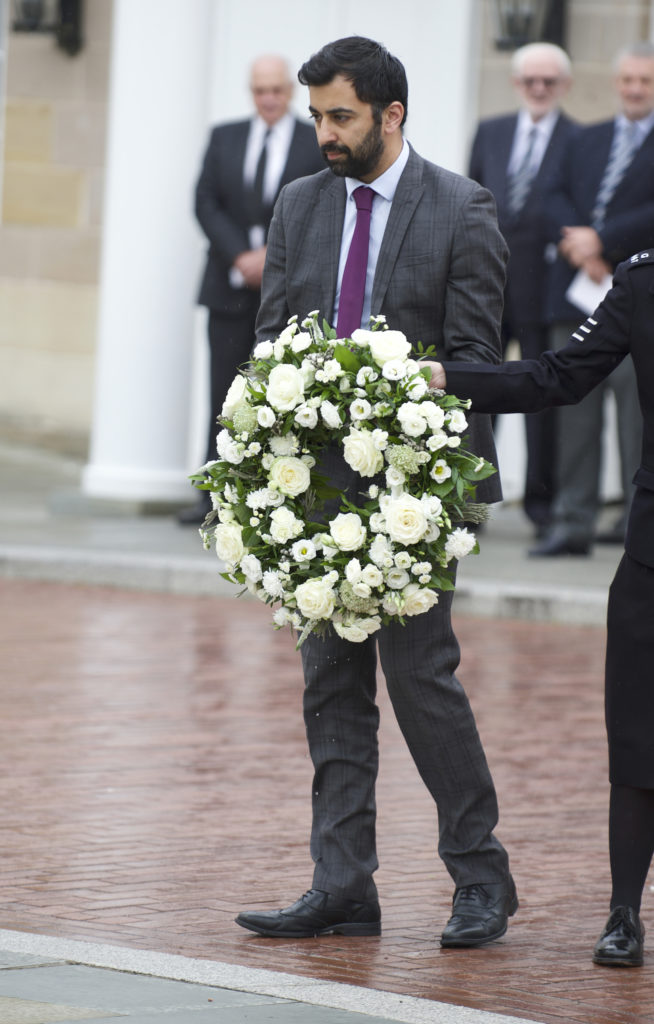 “It was a very poignant service but also a very uplifting one to remind us that regardless of the nationality, some of our police officers worldwide will unfortunately pay the ultimate sacrifice to keep us safe.

“That is something we must always honour and something that we must never forget.”

Assistant Chief Constable Bernie Higgins said: “On behalf of Police Scotland it was a privilege to be able to pay tribute to special agent Nole Remagen a year on from his death, and entirely appropriate that his service has been recorded on the Police Roll of Honour in the UK.

“A number of our officers were involved in assisting special agent Remagen’s relatives who travelled from America, as well as his Secret Service colleagues, and I know they were deeply saddened by his death. 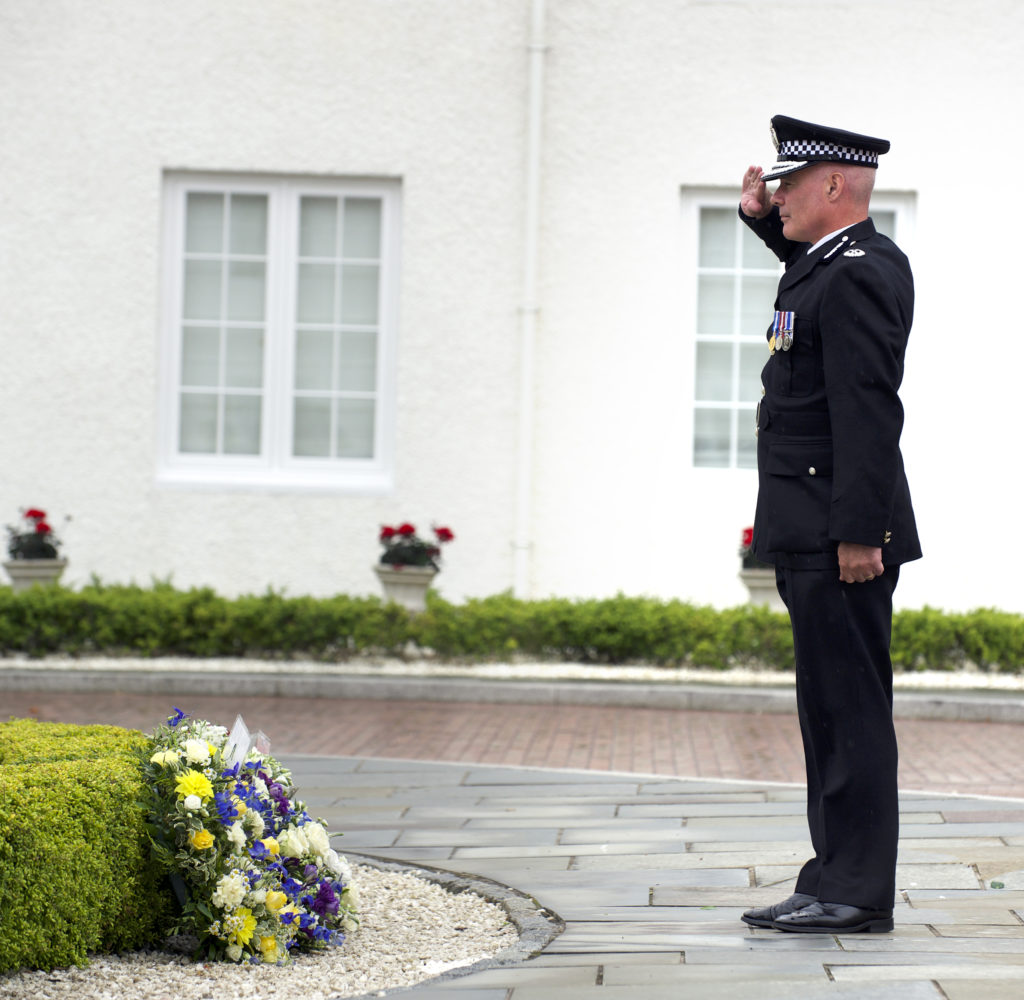 Sid McKay, chairman of the Police Roll of Honour Trust, said: “As an organisation, we are proud to maintain the official Police Roll of Honour for the entire United Kingdom, which contains both historical and contemporaneous records of all those police officers who have lost their lives both on and in the line of duty.

“Last year, we made the decision to include special agent Remagen as an honorary inclusion in the UK Police Roll of Honour; as aside from nationality he meets all of the criteria.

“We are very grateful to all who helped make the memorial service to agent Remagen possible.”

Agent Remagen was a U.S. Marine Corps veteran who had served with the United States Secret Service for 19 years and was assigned to the Presidential Protection Division.

In a statement issued at the time, President Donald Trump paid tribute to Mr Remagen, who he described as a “beloved and devoted Special Agent, husband and father”. 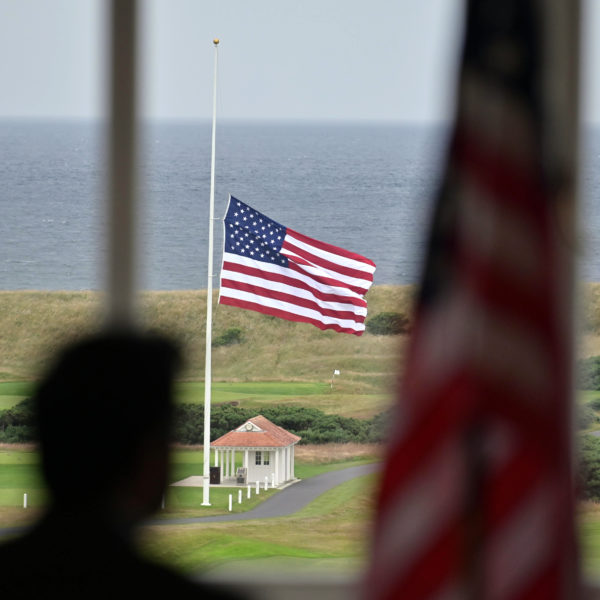 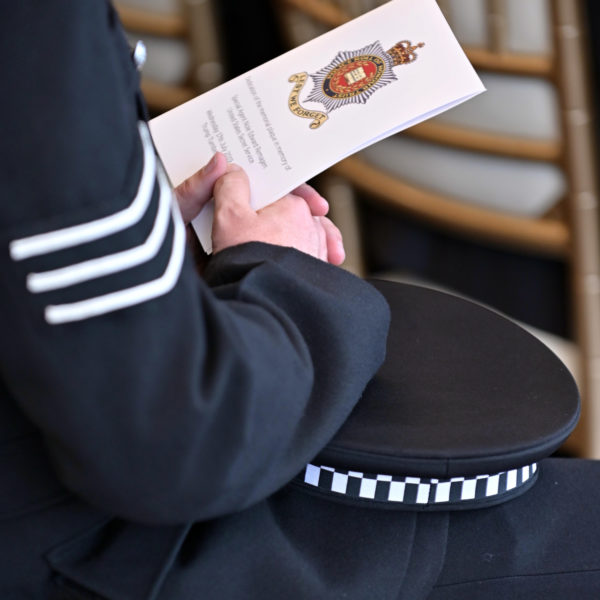 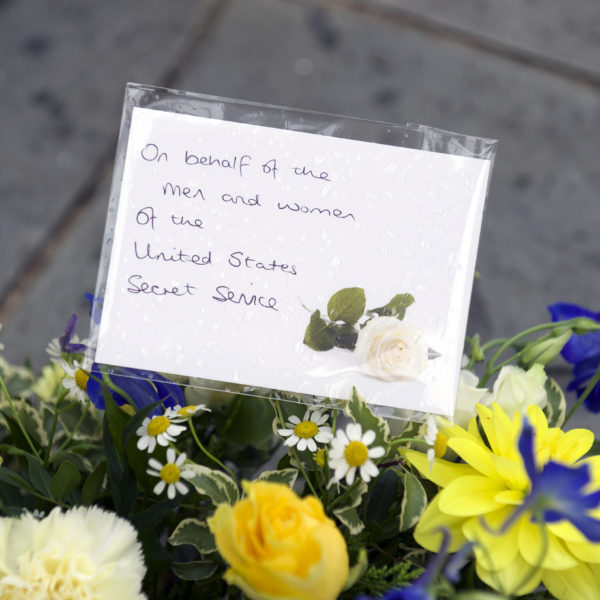 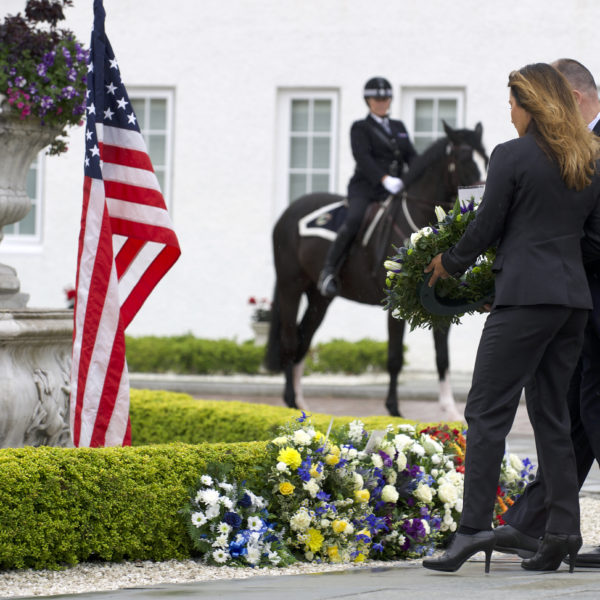 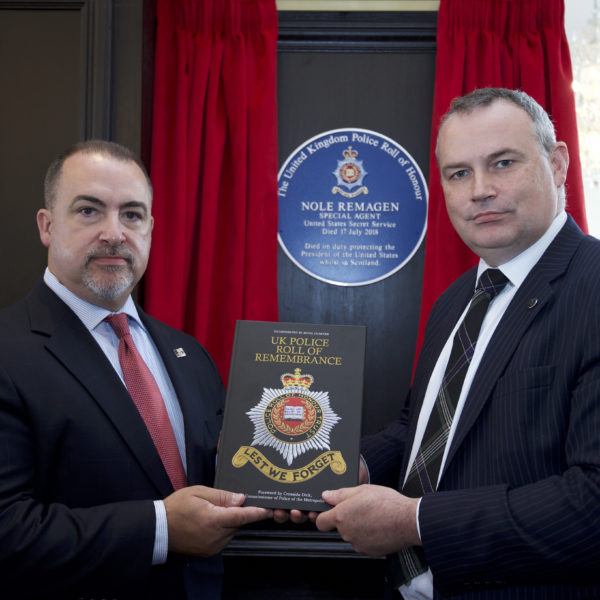 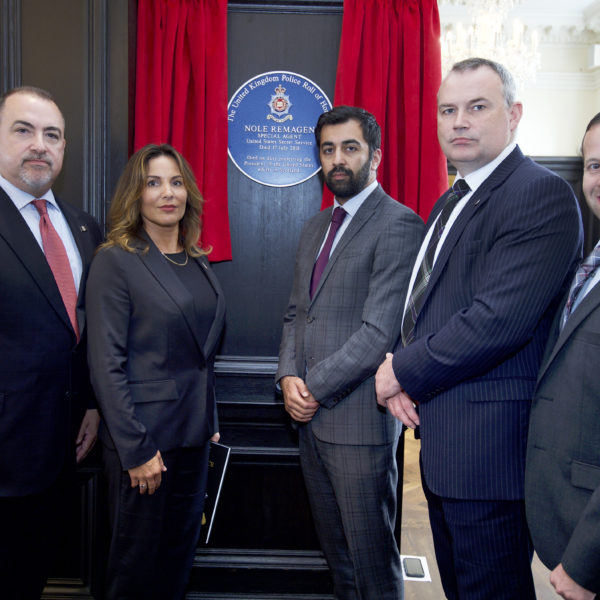 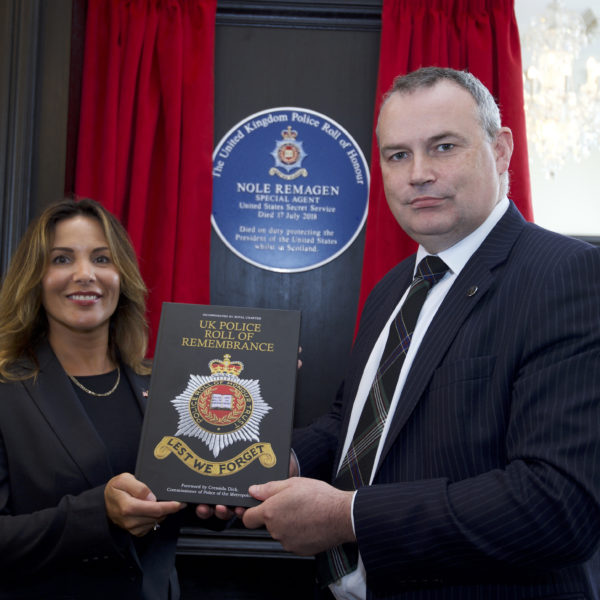 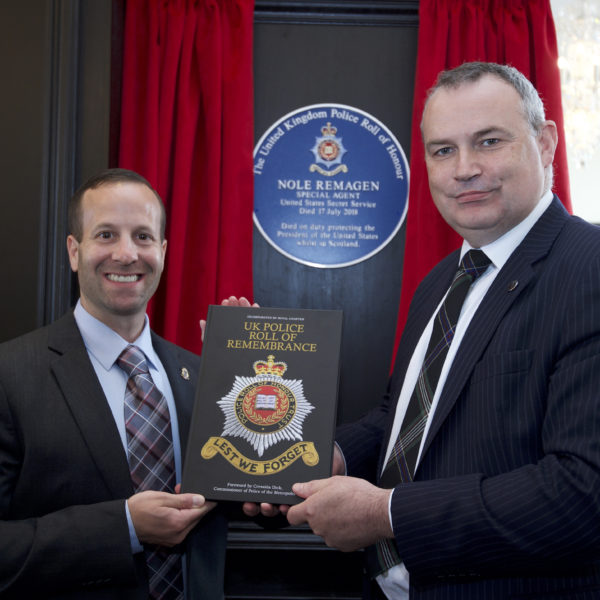 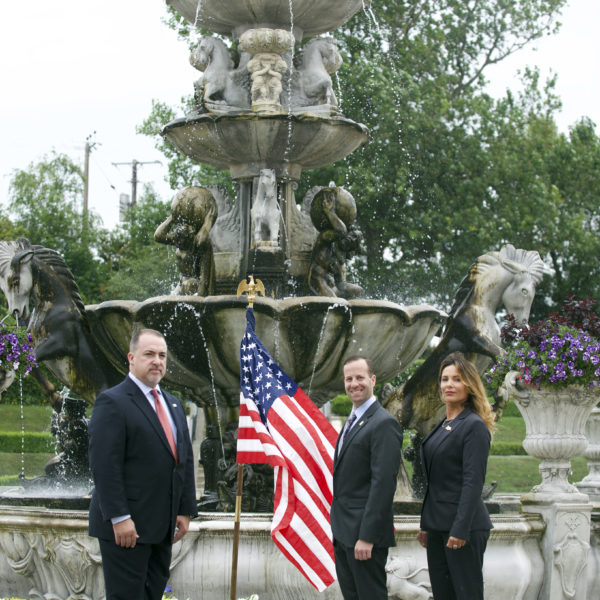 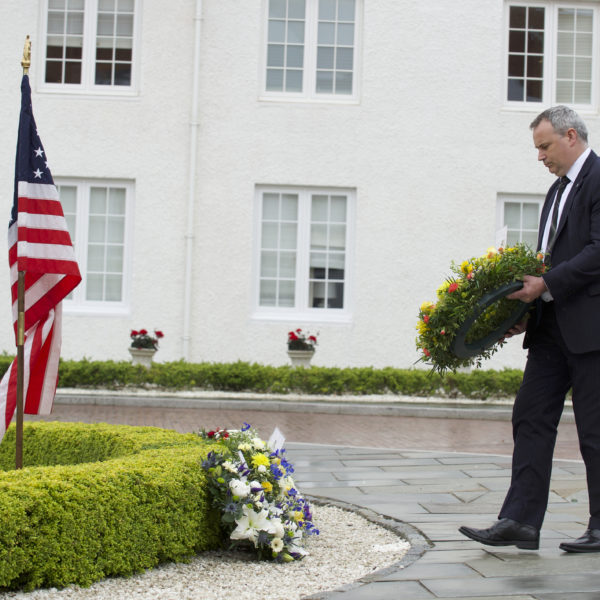 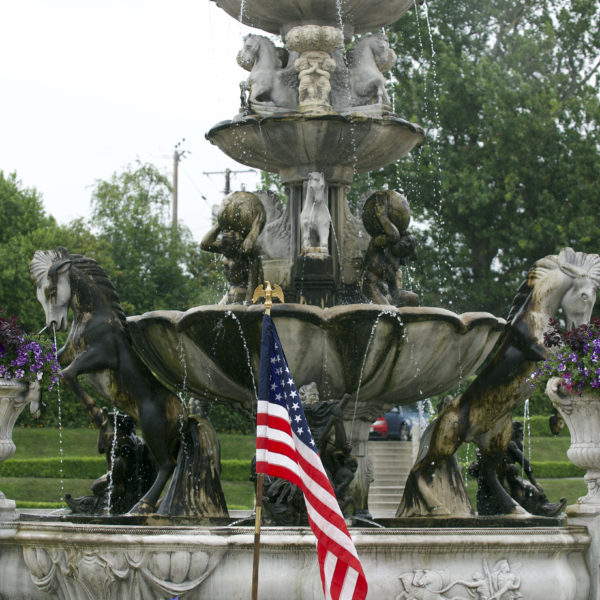 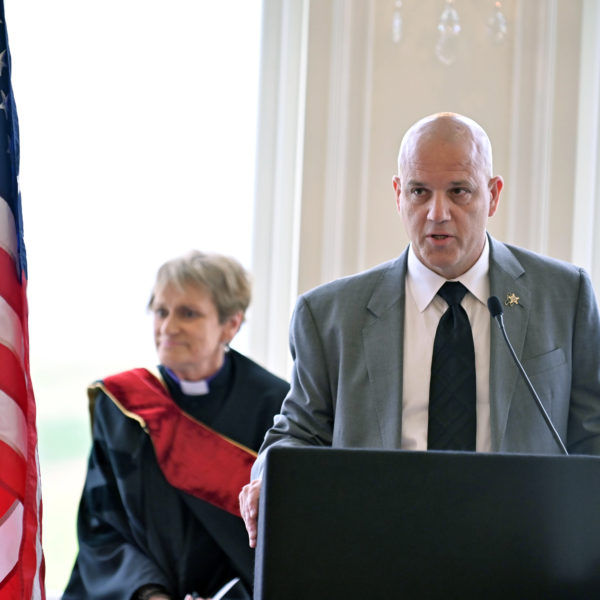 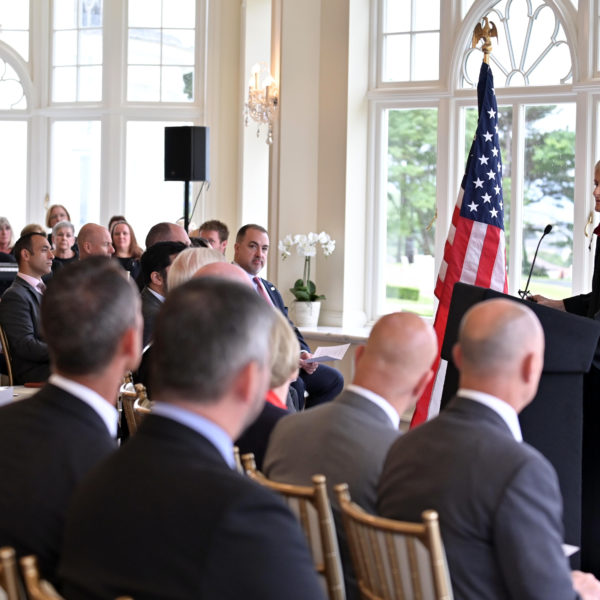 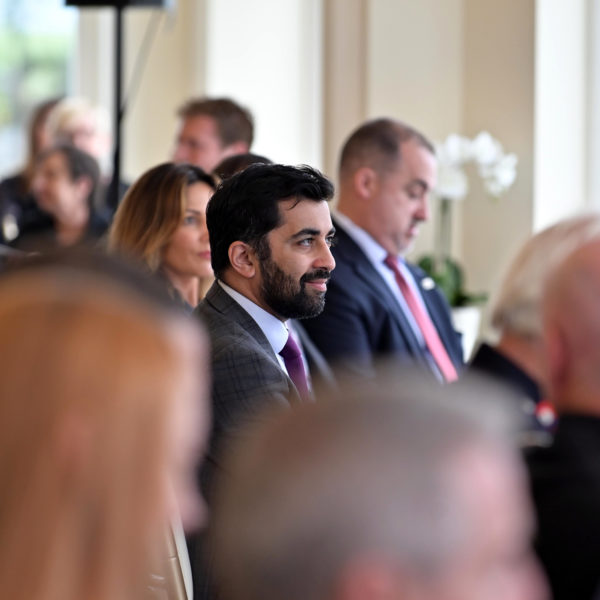 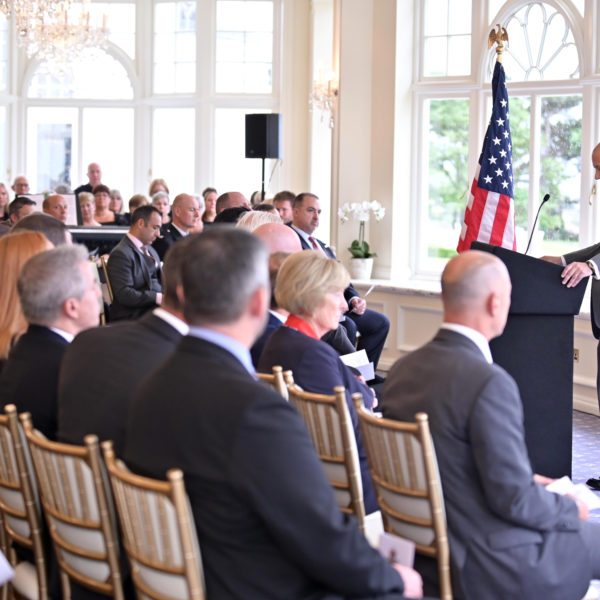 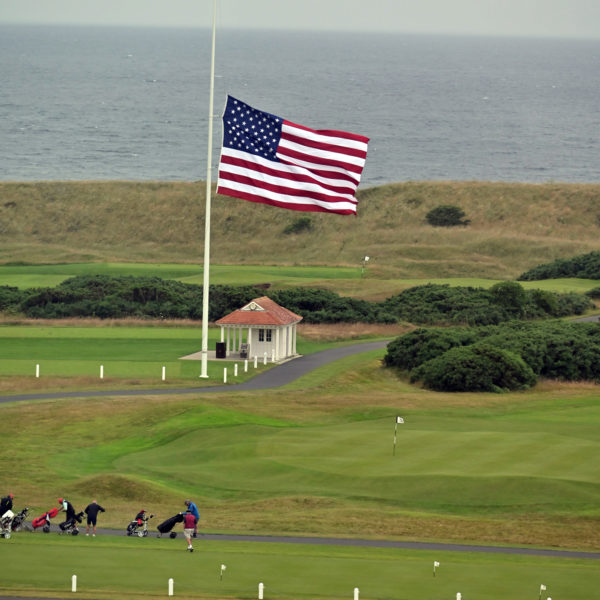 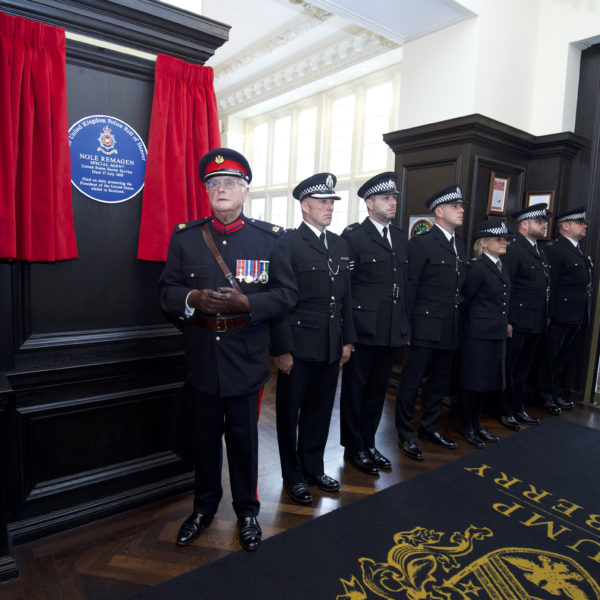 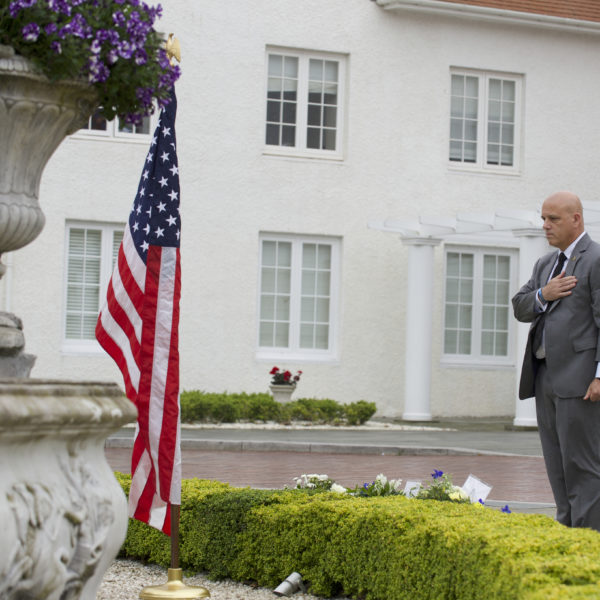