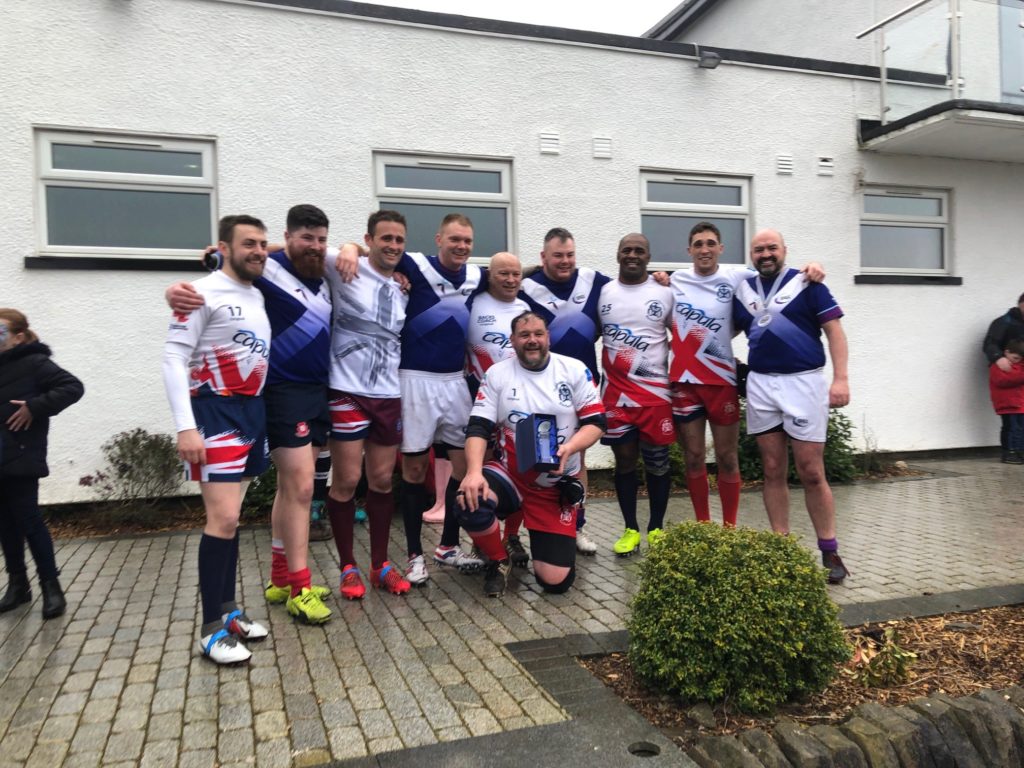 A piper from the Scottish Police Federation pipe band led the teams on to the pitch and the anthems were performed by the Police Scotland choir.

The match had been organised by the family and colleagues of PC Phil Hedge-Holmes who was seriously injured on duty last year. 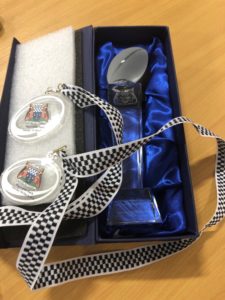 The SPF were proud to have donated the trophy, player of the match medals and a prize for the raffle.

Special thanks must go to Phil’s brothers Andy,Scott Johnstone of Q division, the staff at Lochinch and Cartha Queens Park Rugby Club who were instrumental in making the match a success.”