Three Scottish Police Federation reps have taken part in a 180 mile cycling challenge through the Western Isles to raise money for local charities.

James Thomson, Gordon Milne and Neil Cameron donned their lycra at the start line in the Butt of Lewis on July 10.

The trio were part of a 50 strong group of riders, including other representatives from the emergency services, who completed the three day ride which finished in Barra.

As there are no SPF reps based on the islands, the group decided to pay visits to all the police stations on the route including Stornoway, Tarbet, Lochmaddy and Balivanich.

They used the opportunity to listen to any concerns or comments police officers on the islands had about the challenges and benefits of rural policing.

James Thomson, deputy secretary of the SPF north area committee, said: “The morale seems pretty high amongst the troops, there are a lot of young in service officers just simply getting on with it.

“Lone working has its own challenges, however all we spoke with were really keen and enthusiastic about their community.

“I was surprised at the number of ‘incomers’ who aren’t originally from the local area but who had chosen to move there to be police officers.

“They have fully embraced island life which is completely different to life on the mainland, which is wonderful to see. 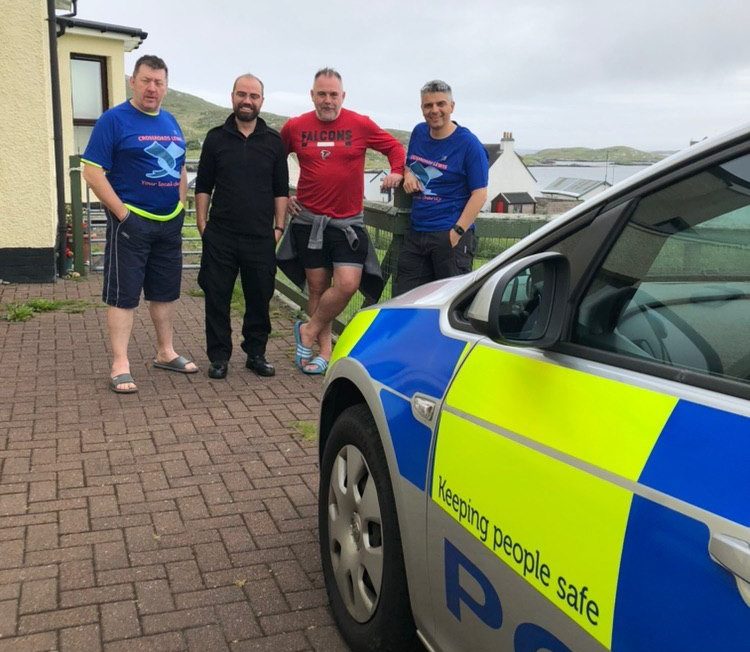 “There are unique challenges that the officers face on the islands but resourcing, being allowed away for training and days off here or there can be a bit of a struggle due to the uniqueness of the role and logistics.

“If you’re working on your own on an island, who provides the cover?

“The offices we went into were in good condition and the vehicles seemed to be in good working order. I was  also really impressed with the officers when speaking to them.

“They were really engaging, helpful and their general concerns are they don’t want to be forgotten about due to working in remote locations.

“They’re really keen for the SPF to support and visit them to listen to their concerns and they appeared to be really pleased to see a Full Time Office Bearer. “

He added: “I fully anticipate going back to visit more police officers in the community to get a better picture and understanding of what policing in the islands is like and what challenges they face and also replicate this across the North.

“It was all local people that we did the cycle with and some who were originally from the islands but came back to do it. There were all different ages and abilities as well.

“The oldest person was 68, he completed the journey on his mountain bike which was really impressive.

“It was amazing to see so many different people come together to raise money for local charities.

“At the last count, they were sitting at £17,000 raised or thereabouts. It was a terrific way to spend my annual leave.” 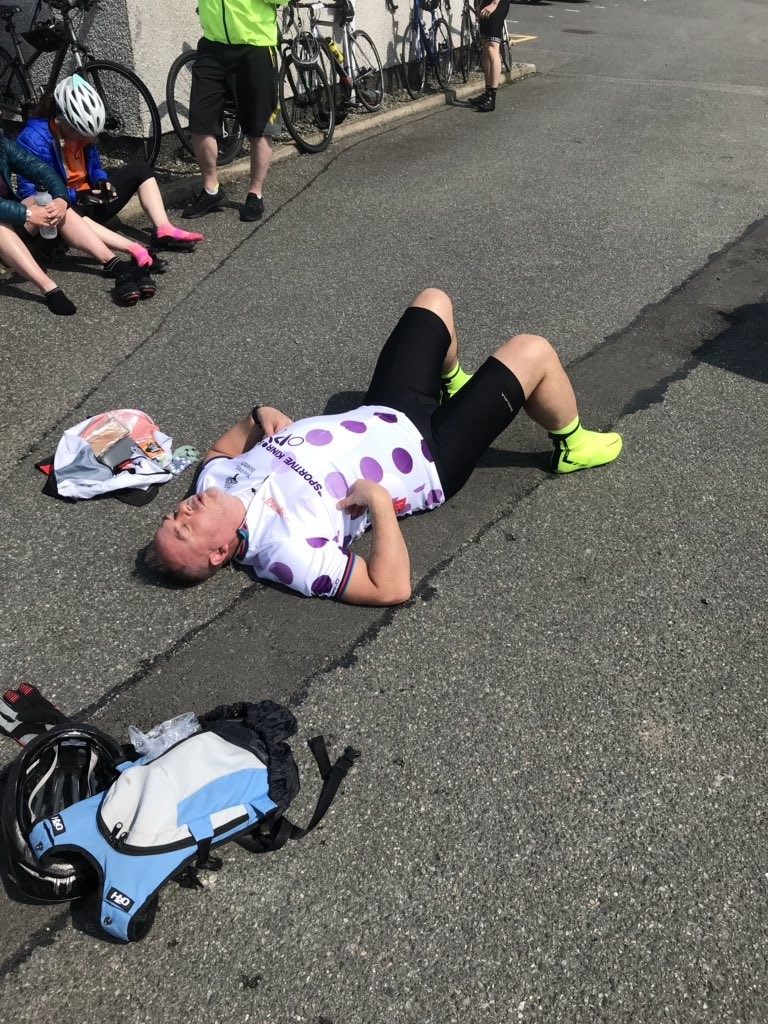 The charities chosen to benefit from this year’s Butt to Barra cycle are Crossroads Lewis, the Bethesda Hospital and the Hebridean Men’s Cancer Support Group.