Ian became the Secretary of the West Area Committee in April 2022 having previously served as the Deputy Secretary since September 2018.

He joined Strathclyde Police in 1994 and has served in the east end of Glasgow.  He served in a Divisional control room for 3 years before returning to a response team in Glasgow.  Since 2016 he served in CP/PST teams in Glasgow.

She joined Strathclyde Police in 2002 and was posted to C Division, Saracen. She has served in various areas in operational, specialist and support roles, working in Response in C Division, Community Policing in Glasgow City Centre, Airwave Project and Storm Projects in Headquarters, and in Traffic covering Glasgow and the West.

She is trained in Equality, Health & Safety and Conduct. 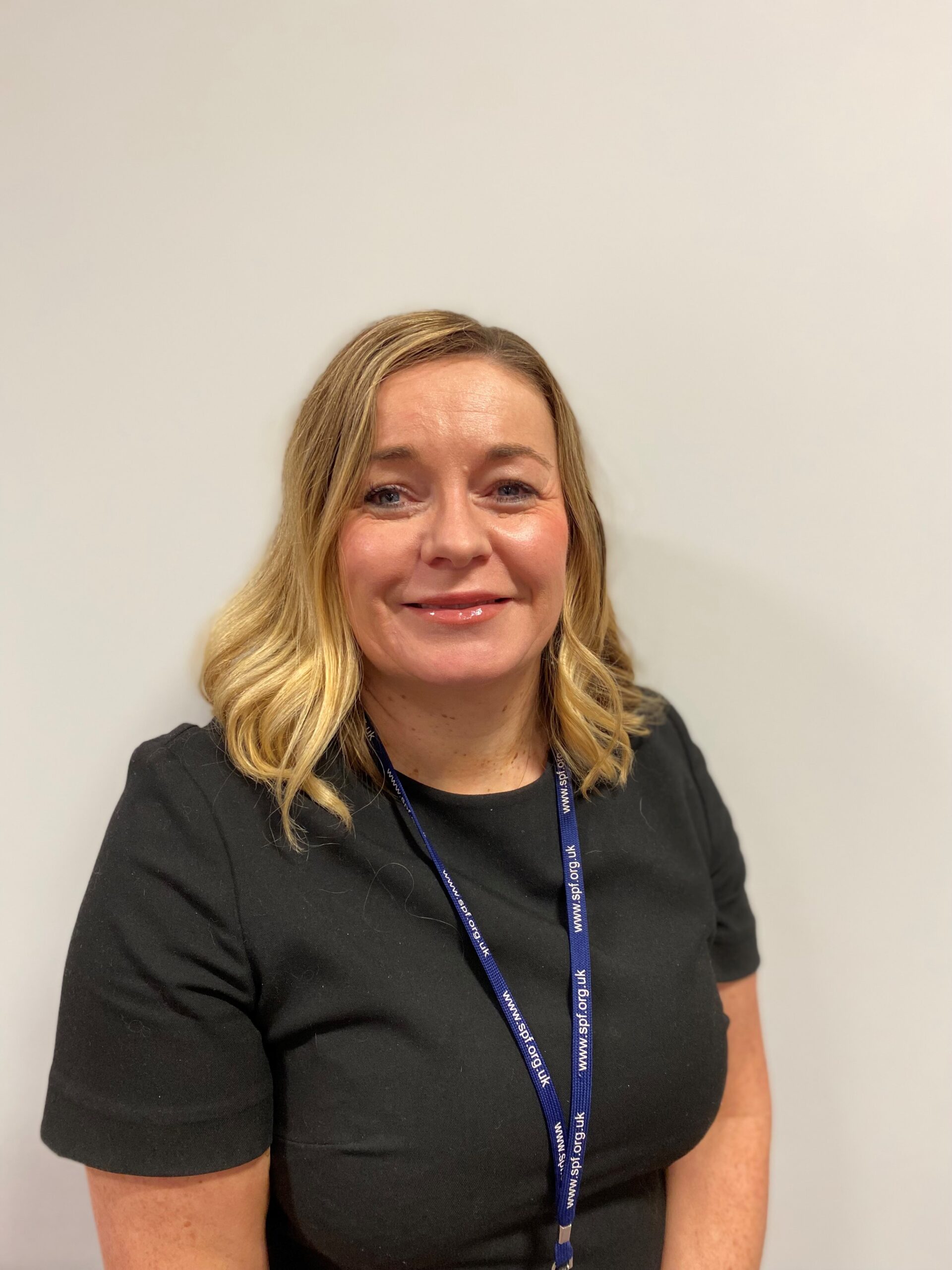 Lynne became Deputy Secretary of the West Area Committee in June 2021 having previously served as a divisional representative for 6 years when based in U Division.

She joined Strathclyde Police in 2004 and was posted to Johnstone, K Division. She has served in various areas in operational roles, specialist roles, working in both Response and community policing in Renfrewshire and Ayrshire divisions. She has also worked in training and been part of event planning.

She was elected as a Sergeants representative in 2015 for Ayrshire division. She was elected Secretary to the Sergeants Committee and also represented U division for all conduct and equality matters. She currently holds the portfolio for conduct in the West.

She is trained in Equality and Conduct and is a trustee in the SPBF.

Adam was elected the Vice Chair of the West Area Committee of the Scottish Police Federation in June 2021.

He joined Strathclyde Police in 2008 and was posted to A division within Glasgow City Centre. He has worked within both response and community policing teams across the City centre and west of the City. He also served as the divisions hostel liaison officer. He later worked within U division, Kilmarnock in response policing.

He was elected as the constables representative for U division in 2017. He has served on the Joint Central Committee as a divisional representative and as the Secretary of the Constables Committee. He has also been on the Equality Committee since 2017.

He is trained in Equality, Health and Safety, Conduct and currently holds the portfolios for People and Equality.